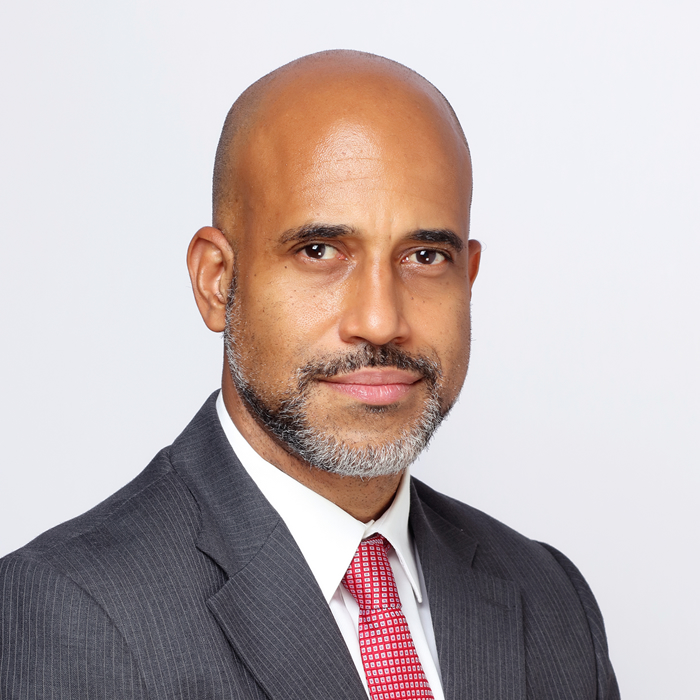 Mezuo has over 23-years of experience across private equity, investing banking, and corporate finance. He has worked within the food and agriculture sector since 2010 across diverse crop and livestock value chains. He led work to launch Sahel Capital’s debut fund, FAFIN, in 2014, deploy investment capital, and provides oversight on portfolio.

Mezuo was formerly a partner at AFIG Funds working out of its Dakar, Senegal, office, where he was one of three partners which set up AFIG’s debut US$72 million generalist fund in 2008. Mezuo started his career with the corporate finance team of the Sabre Group in Dallas in 1995, worked in J.P. Morgan & Co’s mergers and acquisitions group in New York, and then worked subsequently in a range of finance roles with SecTrust (now Afrinvest), Ocean & Oil Holdings, and MTS First Wireless. Mezuo co-founded AACE Foods (a food processing company) and Sahel Consulting (an agriculture focused management consulting firm) in 2010, and subsequently Sahel Capital in 2013. He serves on the credit committee of LAFCo, which provides working capital to SMEs in the agribusiness sector in Africa, backed by KfW and AgDevCo; and is on the investment committee of FAFIN.

Mezuo is an Eisenhower Fellow and was selected as an Archbishop Tutu Fellow. He holds a B.Sc. Industrial Management from Carnegie Mellon University, and an MBA from Harvard Business School.